WoW Betrayal of the Guardian in Stores

You are here: / Gaming / WoW Betrayal of the Guardian in Stores 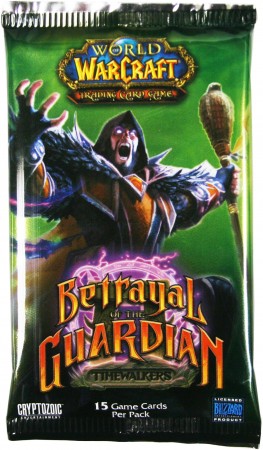