The Walking Dead The Governor Special

You are here: / Comics / The Walking Dead The Governor Special 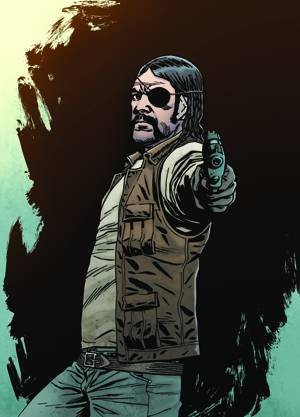