The Justice League of America was a superhero team originally created in March of 1960 that consisted of characters such as the Green Lantern, Superman, Batman, Martian Manhunter, Wonder Woman, Aquaman and the Flash. The team has been extremely popular for the 50 years it has been around. However, DC Comics writer Geoff Johns has decided to create a brand new Justice League. This new team’s first issue was just released a few days ago 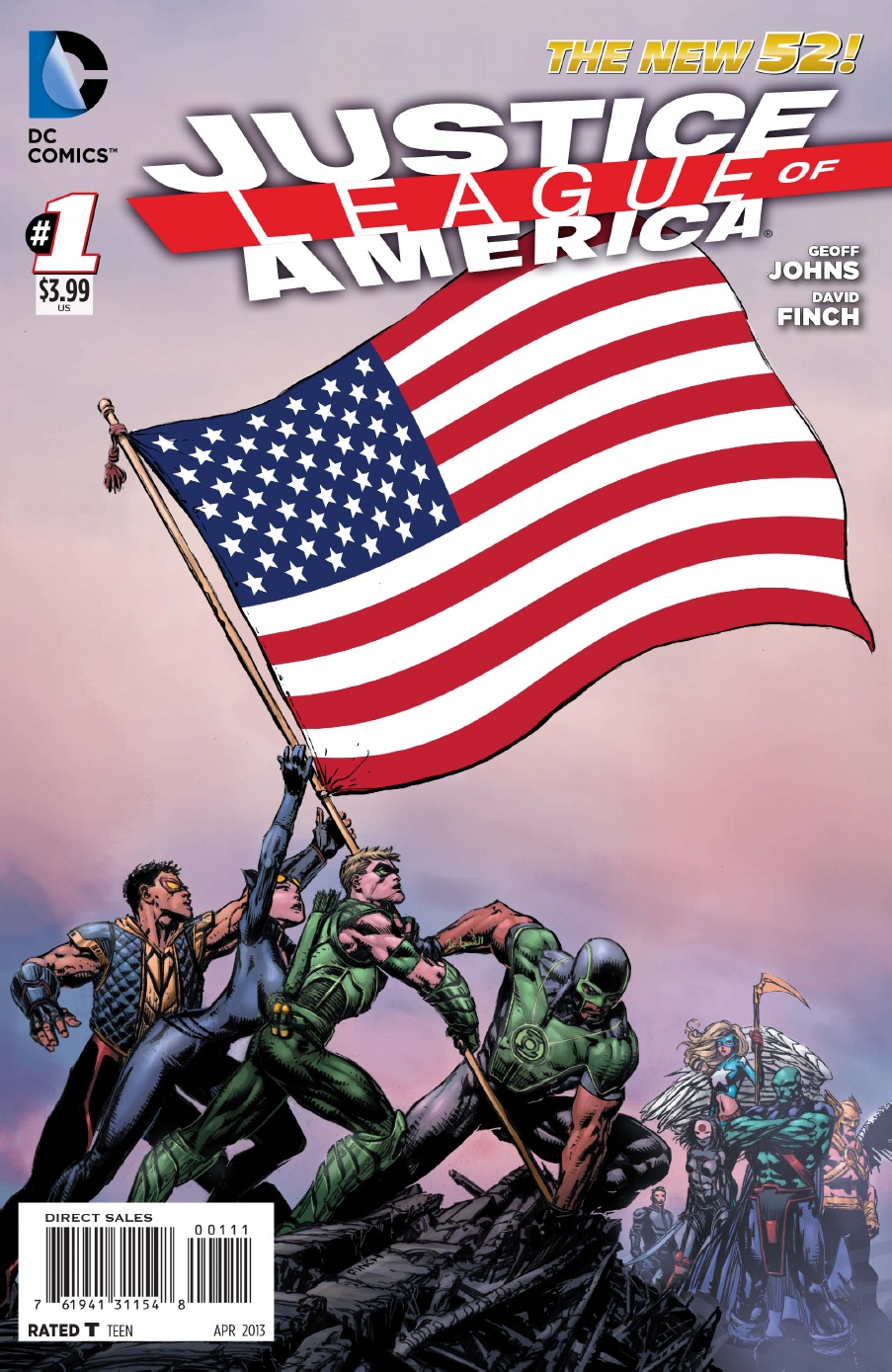