Over the summer, Coheed and Cambria frontman Claudio Sanchez revealed that he has partnered with Mark Wahlberg and Leverage to produce live-action film based on the singer’s series of graphic novels The Amory Wars. The collaboration, announced at Comic-Con, brings Sanchez and his Evil Ink Comics together with Wahlberg and Stephen Levinson, the producers behind Entourage, Boardwalk Empire and Wahlberg’s recent film Contraband. 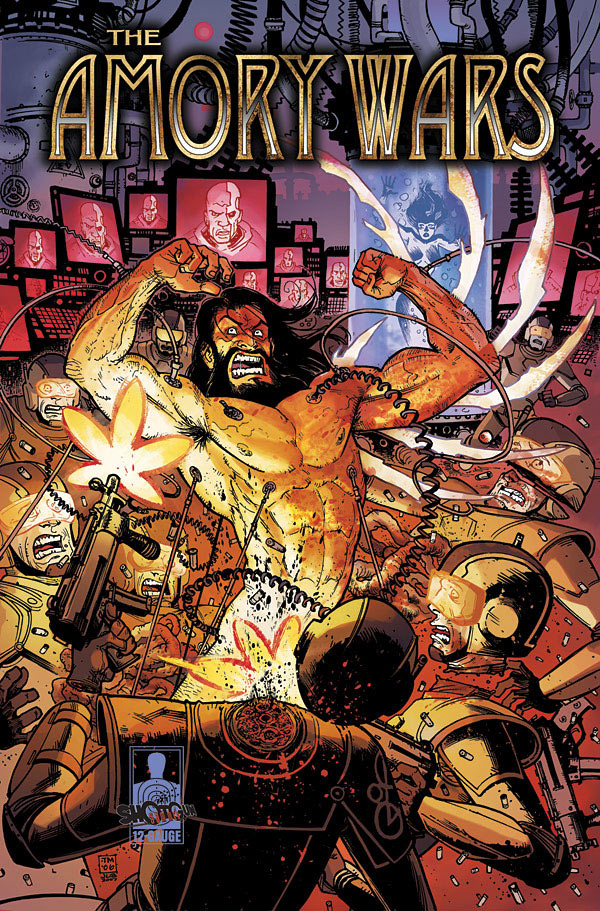