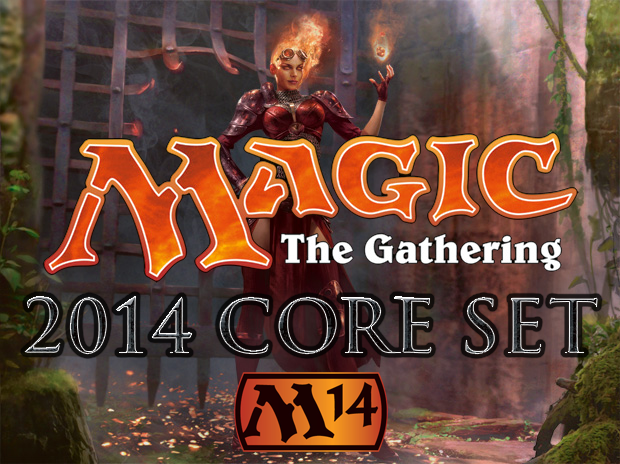 This Friday both stores will be having their Launch parties for the Release of Magic 2014. Pensacola will be having a Sealed event starting at 6pm and cost $25 (as well as regular FNM running at same time).

Fort Walton Beach will have a M14 Draft that will start at 6pm and be $15.