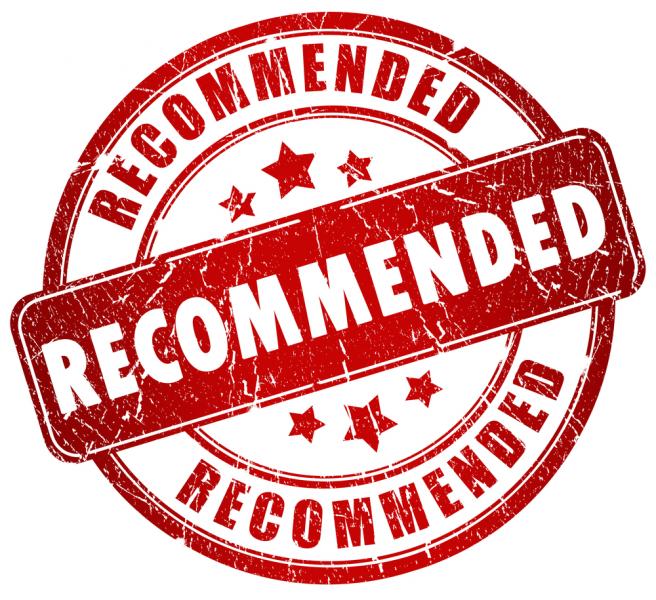 So we are all familiar of the classic concept of playing a boardgame to win, and outperforming the rest of the players to get there. However, there are games where it is impossible to win without the aid of the rest of the players to help you. These are referred to as Cooperative style game, and they promote teamwork, strategy, and synergy. These are a few suggestions of cooperative style games that are trending right now.

Any boardgamer that has ever watched an old martial arts flick or tacky b rated horror movie should love this game. The love letter boardgame to honor Big Trouble in Little China, this boardgame follows an automated attack system of ghosts and Ghoulies attacking your base and you have to defend it long enough to kill the big bad.

The players, using teamwork, will have to exorcise the ghosts that appear during the course of the game. At the beginning of his turn, a player brings a ghost into play and places it on a free spot, and more than one can come in at the same time. The ghosts all have abilities of their own – some affecting the Taoists and their powers, some causing the active player to roll the curse die for a random effect, and others haunting the villager tiles and blocking that tile’s special action. On his turn, a Taoist can move on a tile in order to exorcise adjacent ghosts or to benefit from the villager living on the tile, providing it is not haunted. Each tile of the village allows the players to benefit from a different bonus. With the cemetery, for example, Taoists can bring a dead Taoist back to life, while the herbalist allows to recover spent Tao tokens, etc. It will also be possible to get traps or move ghosts or unhaunt other village tiles.

This boardgame is the latest H.P. Lovecraft boardgame where you, and your friends, play investigators traveling around the world to stop one of the Great Old Ones from ending the world. If you like pulp action style genre and the things that crawl between realties then you will dig this game. It has a curved style difficulty since the number of people playing makes the game harder to play.

Eldritch Horror is a cooperative game of terror and adventure in which one to eight players take the roles of globetrotting investigators working to solve mysteries, gather clues, and protect the world from an Ancient One – that is, an elder being intent on destroying our world. Each Ancient One comes with its own unique decks of Mystery and Research cards, which draw you deeper into the lore surrounding each loathsome creature. Discover the true name of Azathoth or battle Cthulhu on the high seas.

If you have ever liked outbreak style movies or tv shows this is your game. This game takes the players through a viral outbreak scenario, and the team takes on the role of different workers, and using their abilities, try to stop it dead in its tracks. This uses the world board concept as well, and its imperative to utilize your abilities to their fullest otherwise you might just barely fail to stop the virus.

In Pandemic, several virulent diseases have broken out simultaneously all over the world! The players are disease-fighting specialists whose mission is to treat disease hotspots while researching cures for each of four plagues before they get out of hand.

The game board depicts several major population centers on Earth. On each turn, a player can use up to four actions to travel between cities, treat infected populaces, discover a cure, or build a research station. A deck of cards provides the players with these abilities, but sprinkled throughout this deck are Epidemic! cards that accelerate and intensify the diseases’ activity. A second, separate deck of cards controls the “normal” spread of the infections.

If you enjoy plying roleplaying games this boardgame is your bread and butter. The PACG simulates a dungeon crawl style game, but uses card to represent gear and the monsters you fight to accomplish a goal. You make stacks of cards to encounter in locations while you are adventuring. I believe this is a good mix of both the classic DnD style gameplay and cooperative style board games.

A forgotten evil stirs in the ancient land of Varisia. Dark magic once more thrums amid crumbling ruins, giants gather in titanic armies, cultists murder in the name of foul deities, and maniacal goblins plot a fiery end for the peaceful town of Sandpoint.

Launch a campaign to strike back against the evils plaguing Varisia with the Pathfinder Adventure Card Game: Rise of the Runelords – Base Set. This complete cooperative strategy card game pits 1 to 4 heroes against the traps, monsters, deadly magic, and despicable foes of the Pathfinder Roleplaying Game’s award-winning Rise of the Runelords Adventure Path. In this game players take the part of a fantasy character such as a rogue or wizard, each with varying skills and proficiencies that are represented by the cards in their deck. The classic ability scores (Strength, Dexterity, etc.) are assigned with different sized dice. Players can acquire allies, spells, weapons, and other items. The goal is to find and defeat a villain before a certain number of turns pass, with the villain being represented by its own deck of cards complete with challenges and foes that must be overcome. Characters grow stronger after each game, adding unique gear and awesome magic to their decks, and gaining incredible powers, all of which they’ll need to challenge greater threats in a complete Pathfinder Adventure Card Game Adventure Path.

BETRAYAL AT HOUSE ON THE HILL

This boardgame simulates the Scooby doo style house exploration while, zoinks, trying to solve the mystery. The players go through the house triggering omen events which will eventually cause the omen to trigger. You then will have a member of your group reveal they were a part of the mystery and then you will have to try to stop the plan from occurring.

Betrayal at House on the Hill is a tile game that allows players to build their own haunted house room by room, tile by tile, creating a new thrilling game board every time. The game is designed for three to six people, each of whom plays one of six possible characters.

Secretly, one of the characters betrays the rest of the party, and the innocent members of the party must defeat the traitor in their midst before it’s too late! Betrayal at House on the Hill will appeal to any game player who enjoys a fun, suspenseful, and strategic game. 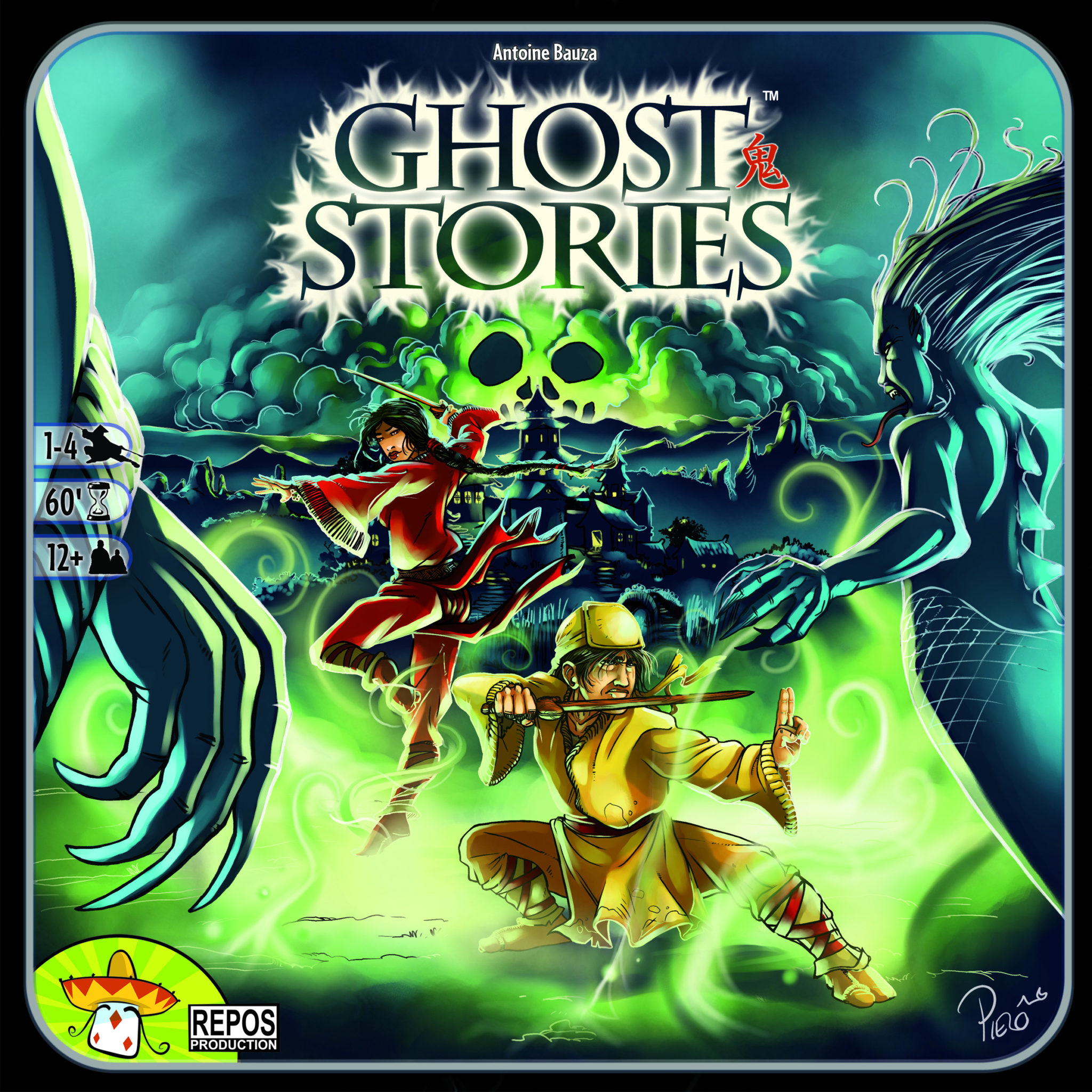 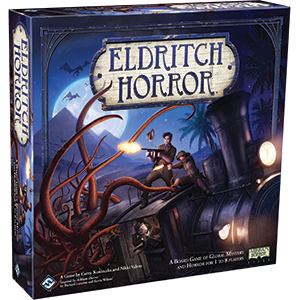 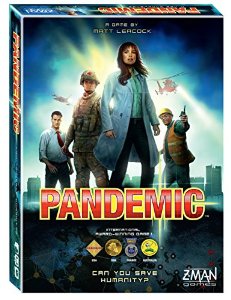 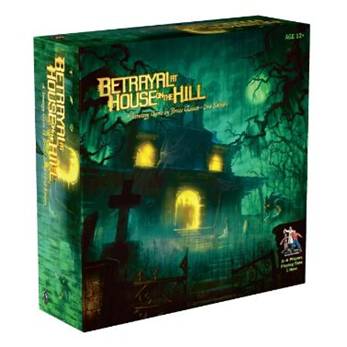 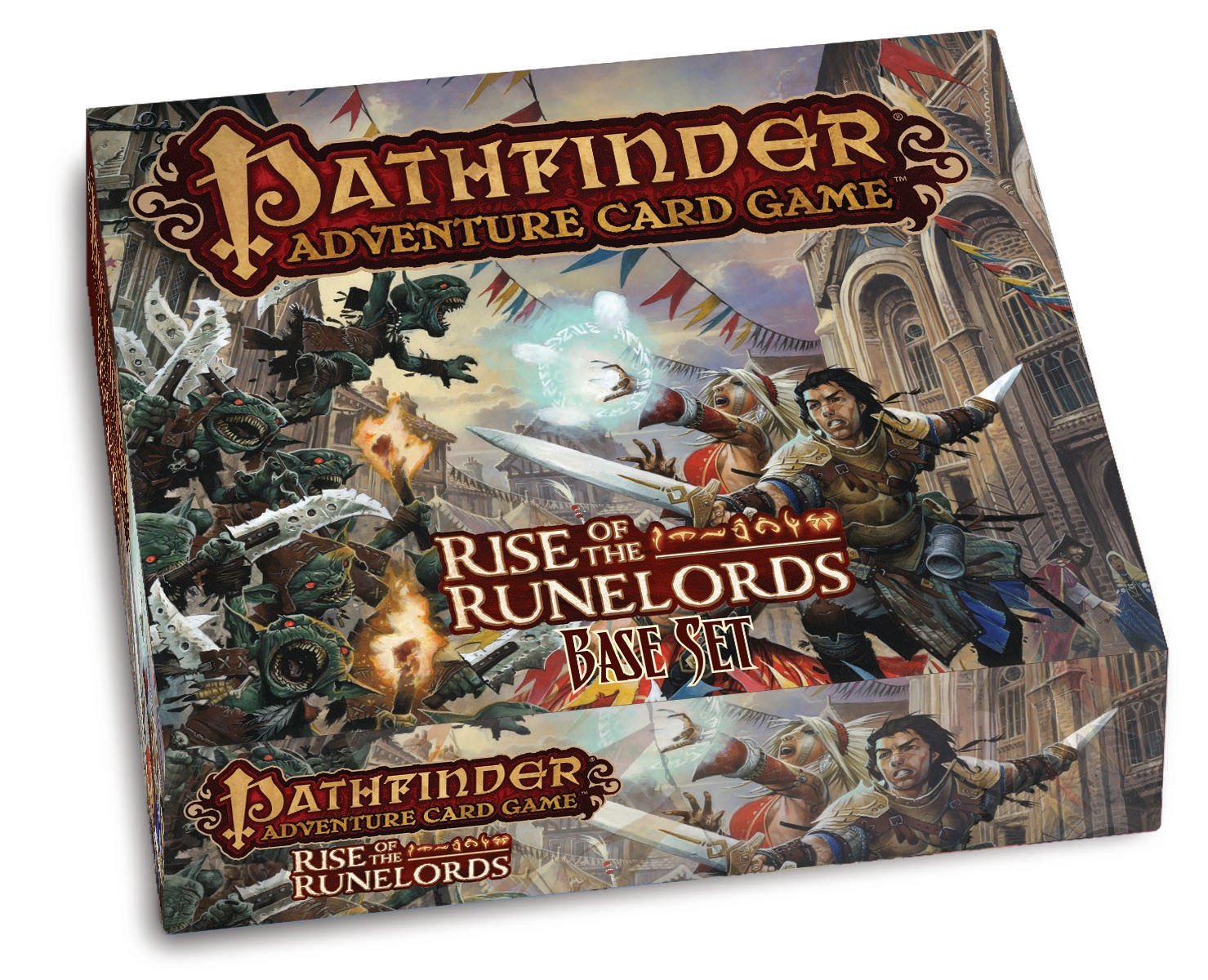